English Studies in Canada Haslam, Jason. This issue celebrates the fortieth anniversary of the Northeast Modern Language Association. I edited the critical essay portion of the issue, consisting of four essays plus my introduction. Michael O'Driscoll and Mark Simpson.

Various pieces on higher education and research issues. Oxford UP.

The best books by women of the 21st century 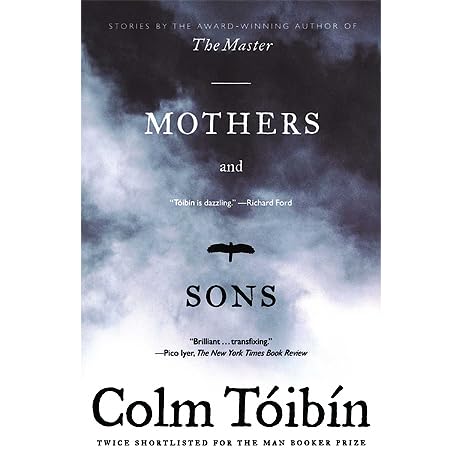 Le Guin. Winner of University Gold Medal. And I had no unpublished work that was not devoted to this ubiquitous usurper of endless weeks on syllabi and numberless conference plenaries, British, Irish, and Modernist. I was unavoidably faced with the horrible truth: James Joyce had indeed eaten me. That struck me as the frozen limit, blatantly selfish and un-civic-minded, the final and official vitiation of my youthful commitment to expand rather than merely clog up the aperture of Irish literary studies.

She was and is not only the most celebrated living Irish woman author; she is also, arguably, the most celebrated living Irish novelist period. I am a recognized authority in Irish Studies, qualified to give plenary talks, because I have published two books in Irish Studies from academic presses. They are good books, I think, and I work hard on my talks and I know a lot of people, many of whom think I am friendly and smart, but the usual sine qua non for a plenary presenter is at least one book from an academic press.

Two such books, in most departments and in most fields, confer seniority.

One was published by a press that is not only nonacademic but is what I think of as a vanity press. To my surprise, the book was outstanding in terms of scholarship and literary critical analysis. I wondered briefly whether the author had lacked mentorship. With these scholars as interlocutors, I concluded, this author had lacked neither the support nor the mentorship of senior scholars in her field. If they had published monographs, the monographs were not from academic presses.

Yet, no matter its quality or quantity, seldom does such work qualify a scholar to give plenary talks. Rather, I had let my output be guided by the currents that strongly skew research in Irish literary studies toward male authors. With increasing horror, I gave what advice and feedback I could as she continually revised and resubmitted one essay after another as the tenure clock ticked ever-louder.

Placing these articles either within or outside of Irish Studies proved astonishingly difficult because external readers for an array of journals—some undoubtedly women and some undoubtedly feminists—routinely found them insufficiently contributive. That one got my attention, because that struck me as an enormous thing to demand of a literary critical essay.

A Digital Journal of Irish Studies

An entirely new theoretical approach, or a new take on an existing theory? As it happened, my colleague did place her articles and was rightly tenured and promoted, but it was a close thing, and the whole process rattled my faith in a meritocracy I had previously seen as flawed but, ultimately, fair.

I had had a pluralistic model of peer review, assuming that if your work came before a hostile reader at one point, if it was good, it would find a more sympathetic reader next time. At that same time, my own research on Joyce, which was comparably ambitious in its theoretical, historical, cultural and political scope, was being gobbled up.

I was really shocked by the vastly different standards that were consistently applied to her work and to my own. My readers were happy that I was doing the same kind of interpretive work that Joyceans have been doing for generations; their most glowing praise was reserved for particularly ingenious interpretations of particular phrases or scenes.

Thereafter, my research skewed sharply toward male authors. And with how often presses and journals have called on me as though I were a specialist in the field, and how readily I have agreed to review such work as though I were qualified to do so. And, thus, also, with the extent to which my exciting career has benefited from my unconscious accommodation of and collusion with the systematic devaluation of women—in particular as authors—that remains observably operative in mainstream Irish Studies.